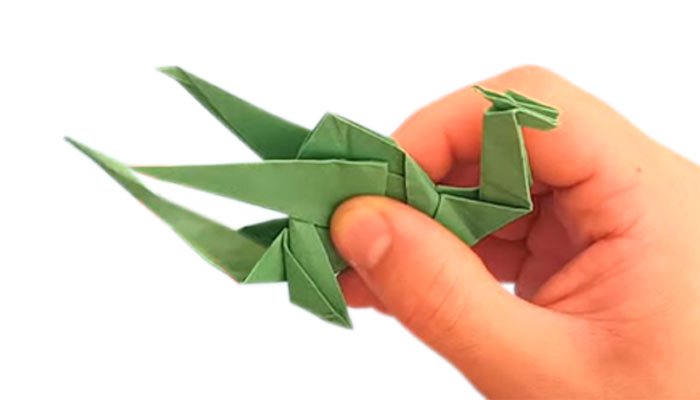 Origami is the traditional Japanese art of paper folding. The word origami comes from the Japanese words “ori” meaning “to fold” and “kami” meaning “paper.”

Although origami is often associated with the Japanese, it actually originated in China. Paper was invented in China around 100 BC, and the first recorded instance of paper folding was in a Chinese military text from the first or second century AD. This text described how to make a paper hat that could be worn in battle to deflect arrows.

Origami didn’t reach Japan until the sixth century AD, when Buddhist monks brought paper to the country. The monks used paper to make ceremonial objects, such as paper flowers and cranes.

Over the centuries, origami has evolved from a ceremonial art into a popular pastime. Today, there are thousands of different origami designs, ranging from simple to complex.

One of the most popular origami figures is the crane. The crane is a symbol of good luck in many cultures, and it is said that if you fold one thousand cranes, your wish will come true.

Other popular origami figures include the lotus flower, the dragon, and the kimono. There are also many geometric origami designs, such as the cube and the pyramid.

With origami, the possibilites are endless!